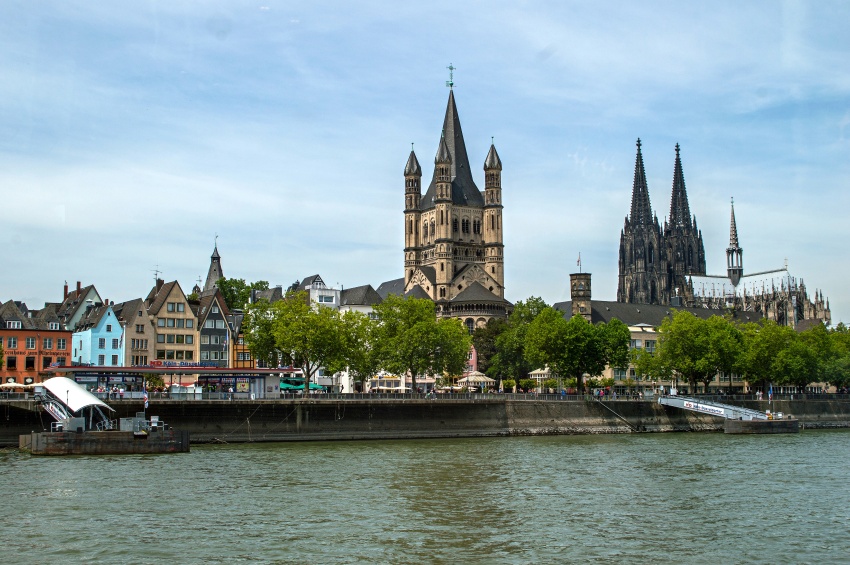 From 98 AUD
Previous Next

Departure on foot for downtown Köln. You will discover the city in the company of your guide. Crossroads of Europe since the Middle Ages, Köln has kept its importance as a vibrant commercial and industrial city as well as a cultural and religious center. which has kept its importance both on a commercial and industrial level as well as on a cultural and religious level. You will be able to admire the exterior façades of the huge Gothic Köln Cathedral which took five centuries to complete. Indeed, although construction started in 1247, it was interrupted due to a lack of financing in 1560 and only started again in 1842 upon request of Emperor Frederick Wilhelm IV, who had fallen in love with the building. Construction was finally completed in 1863 and the Gothic Cathedral was the highest building in the world from 1880 to 1884. Around the Cathedral, 12 other Romanesque style churches are set in a circle, representing the 12 holy apostles. We'll then move on to the Old Town and stop to admire the outside of the neo-Gothic building, home of the famous "Eau de Cologne".
Before returning on board, we will have some free time to stroll through the streets of Köln or try the famous local beer, the Kölsch(1). Return on board by coach in Königswinter.