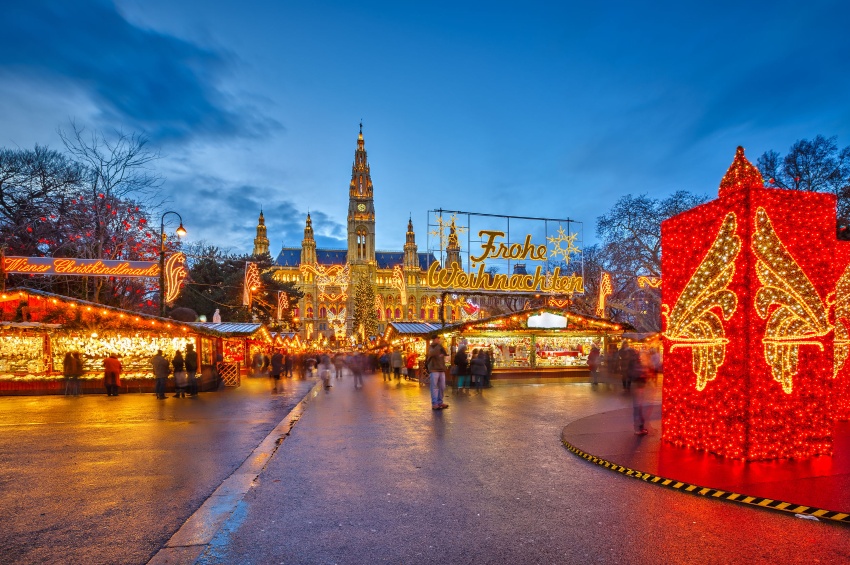 From 36 AUD
Previous Next

Meet up with the guides for a guided walking tour of Vienne, during which you will discover this Roman city rich in vestiges. The history of Vienna goes back more than 2000 years. The city is indivisible from the Rhône river and the surrounding hills. The Allobrogi people are thought to have made it their capital, but it was in the Roman era that the city began to prosper on both banks. You will see the Antique Theatre; built roughly between 40 and 50 AD, it is considered one of the largest in the Roman empire, with its 130m diameter and 13,000 spectators capacity. Restored in 1938, it was returned to its original function and is now a venue for artistic events. The tour will continue with the Temple of Augustus and Livia (exterior only). This temple dedicated to Rome and Augustus stood in a sacred area on the forum and has carried this name since the end of the 18th century. Its construction began about 20-10 BC; it was later transformed at the beginning of the Middle Ages into a church, and was finally restored in the second half of the 19th century thanks to the intervention of Prosper Mérimée. Finally, to complete the tour, you will see the Cathedral of St Maurice (exterior only), which has been listed as a historic monument since 1840. Return to the boat on foot.